Become a Part of the Community 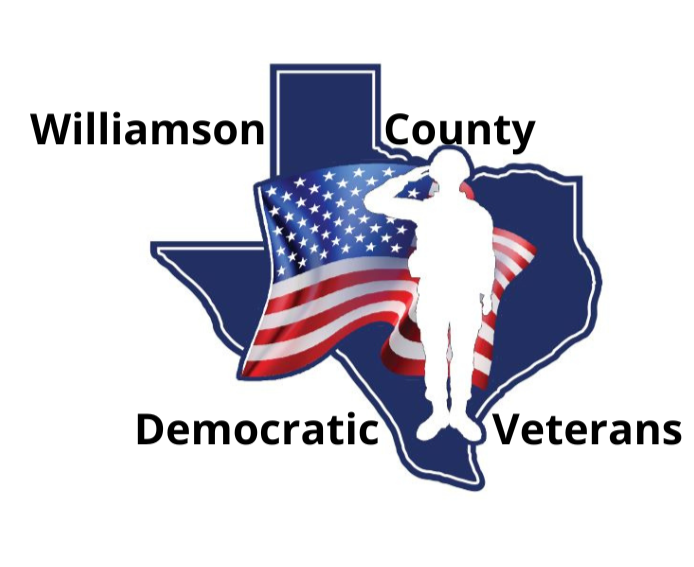 WilCo areaVeterans and their spouses/partners are invited to join us for our meetings, typically held the fourth Wednesday of the month at a local Round Rock restaurant. Confirm meeting details on our website. 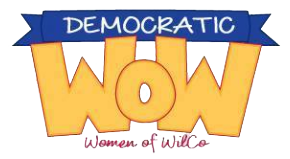 Democratic Women of Williamson County is dedicated to the encouragement, involvement and promotion of Democratic women in Texas politics and government. 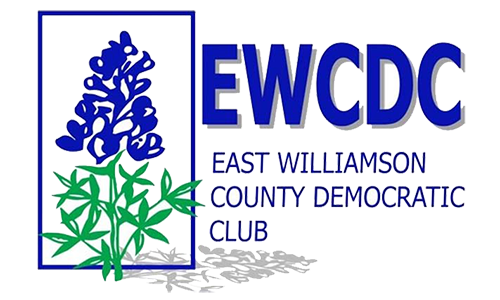 We meet on the Saturday after the monthly WilCo Dems Executive Committee meetings every Month at 10:00AM. Our location varies, though we usually try to have it at one of the local restaurants, fluctuating across our area. 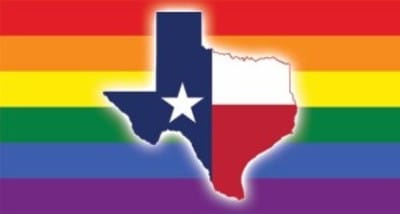 This is a new group of Williamson County Democrats where all genders, sexualities, and allies of all spectrums are welcome to join! 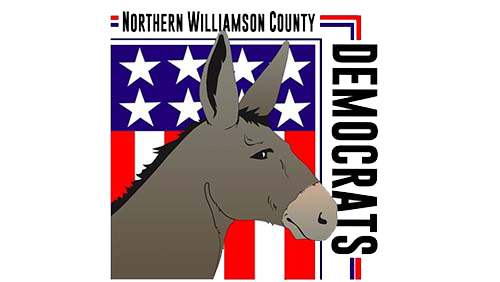 Northern Wilco Dems is dedicated to helping elect more Democrats in Williamson County, Texas, and elsewhere. This is to remain a harassment-free experience for everyone, regardless of age, body size, disability, ethnicity, gender identity and expression, level of experience, nationality, personal appearance, race, religion, or sexual identity and orientation. 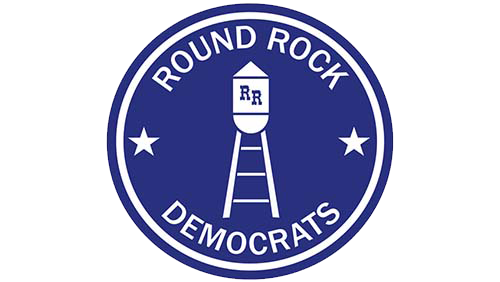 Thank you for your interest in the Round Rock Democrats Club. We are a local organization in Round Rock, Texas focused on providing opportunities for strengthening bonds among area progressives, promoting democratic principles and ideals, and building a grassroots movement to support and elect Democratic candidates in Round Rock.

Our monthly meetings feature relevant topics and informed speakers. Monthly discussion and wine tasting groups, as well as a singles group are available. In addition, we have several other socials, happy hours, and dinners throughout the year.

The purpose of the Western Wilco Dems Club (WWDC) is to provide opportunities for strengthening bonds among area Democrats, to promote democratic principles and ideals, to endorse participation in the electoral process, to enhance participation with the Williamson County Democratic Party, and to build a grassroots movement to support and elect Democratic candidates. 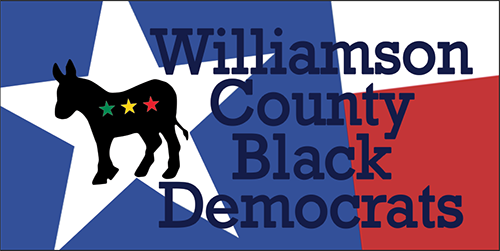 We are here to push for policy that directly impacts communities of color.

Our purpose is to seek Democratic representation of Hispanics at all levels of government in the Williamson County area. 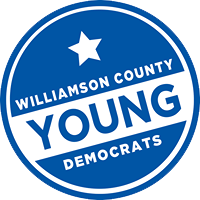 We are the home of young Democrats in Williamson County, TX. We meet regularly. Locations and dates TBD.

There are currently no events.